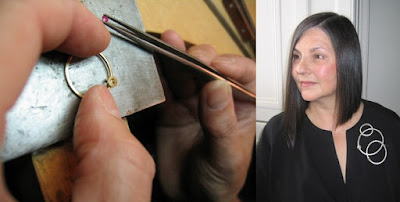 My latest "Spotlight On" blog post is for Yvonne Gilhooly. A good friend and talented designer. Yvonne and I met many years ago now when we were both exhibiting together at Origin and we have kept in contact ever since. Although we live hundreds of miles apart, we always try to meet up whenever Yvonne is exhibiting in London and we often send each other treats in the form of pinterest pics! I was excited last week to see the launch of her new Facebook Business page and am looking forward to seeing more photos of her new works, views from her seaside studio in Scotland and inspiration from her daily life.

Here are some images of her works...so beautifully made and elegant. 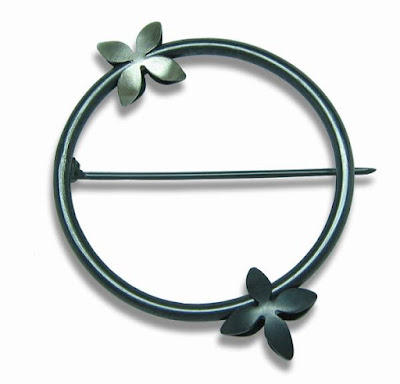 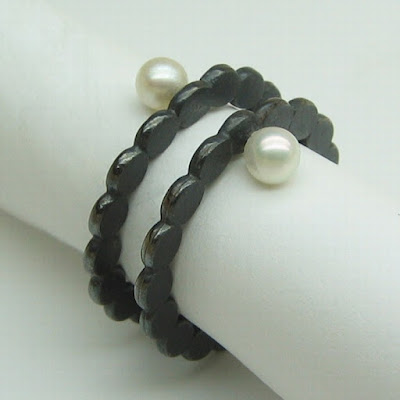 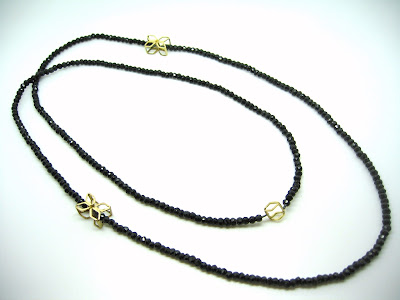 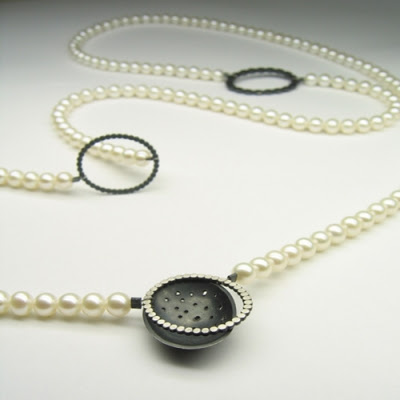 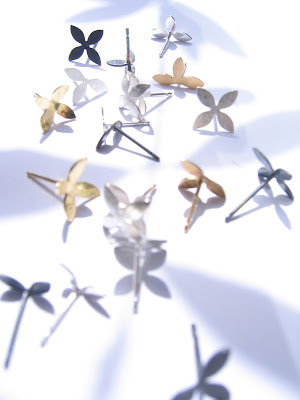 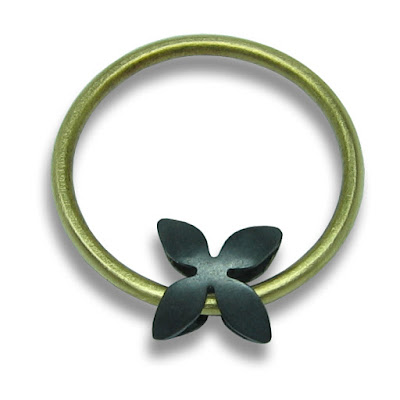 Posted by Joanne Haywood at 10:47 No comments: Links to this post

It's been a busy few months with work on show in November at Galerie Caractère in Switzerland. The exhibition "Festif" was to mark a special occassion as the gallery celebrates 15 years of existence as well as it's first year in Neuchâtel city centre. I was honoured to be asked to join their celebrations. 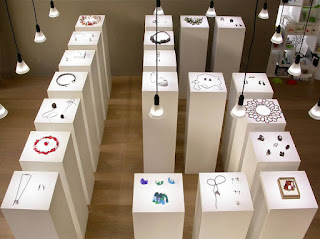 In December I exhibited at the Beijing International Jewellery Exhibition and closer to home, "Intrinsic" toured to Cursley and Bond in Kent, where it will be on show until it's final stop at the Aspex gallery in Portsmouth. 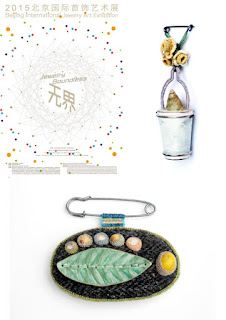 So, 2016! Back in the studio and I have been finishing a project I have been working on, for over a year. A special project which has it's origins in the Patti Smith neckpice "Woolgathering" I made a couple of years back. More on that soon, along with some updates on "Myths - Test Drive" a project I am working on with Louika Richards and Christoph Ziegler, which will form part of Munich Jewellery Week.

Thanks to everyone who drops by and takes a look at my blog. I wish you all good things for 2016!

Posted by Joanne Haywood at 14:29 No comments: Links to this post 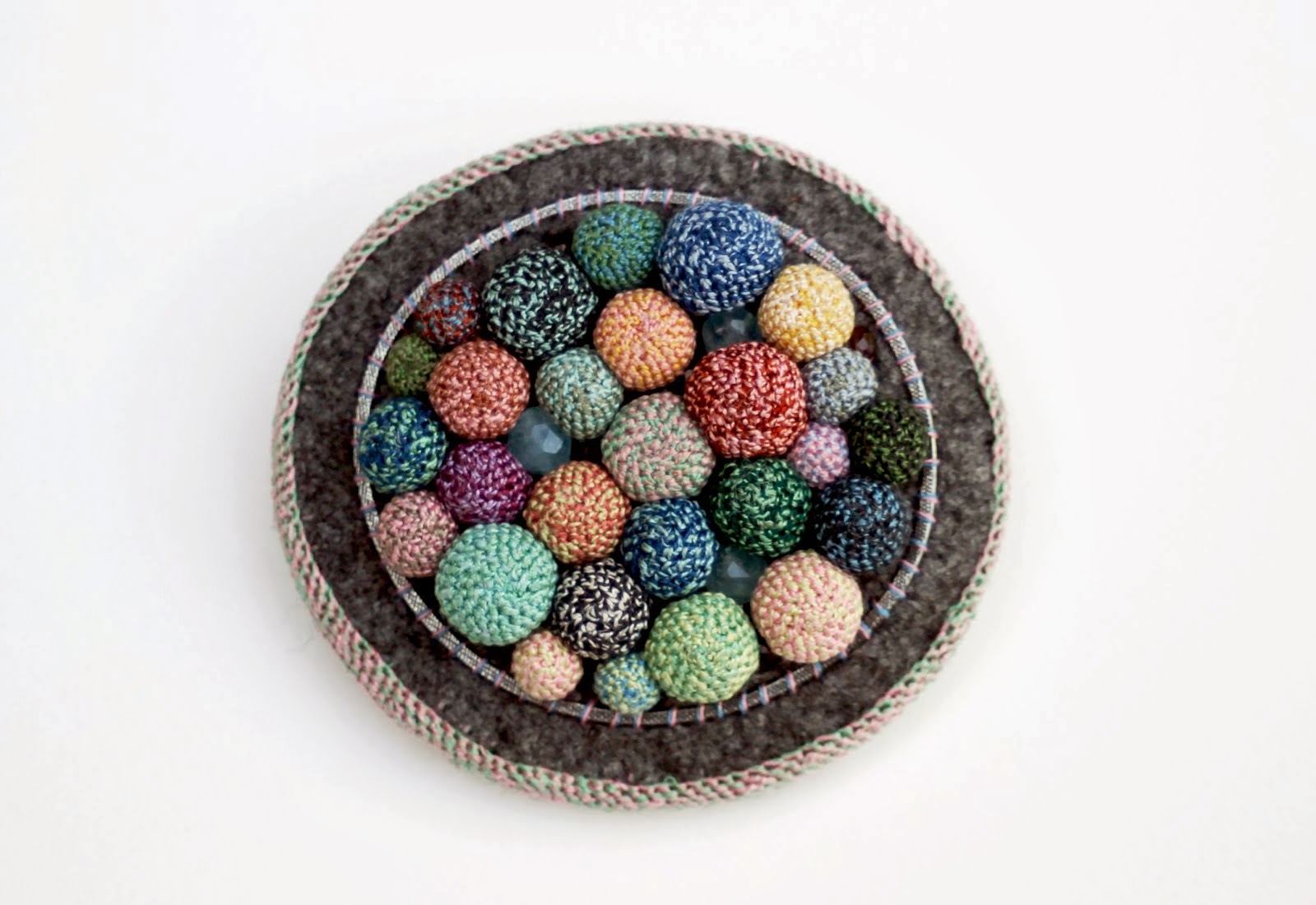 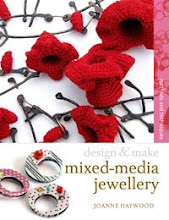 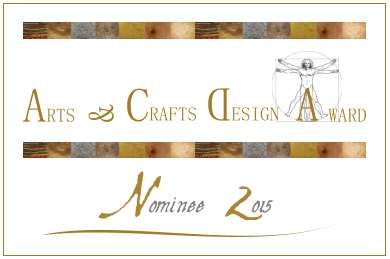